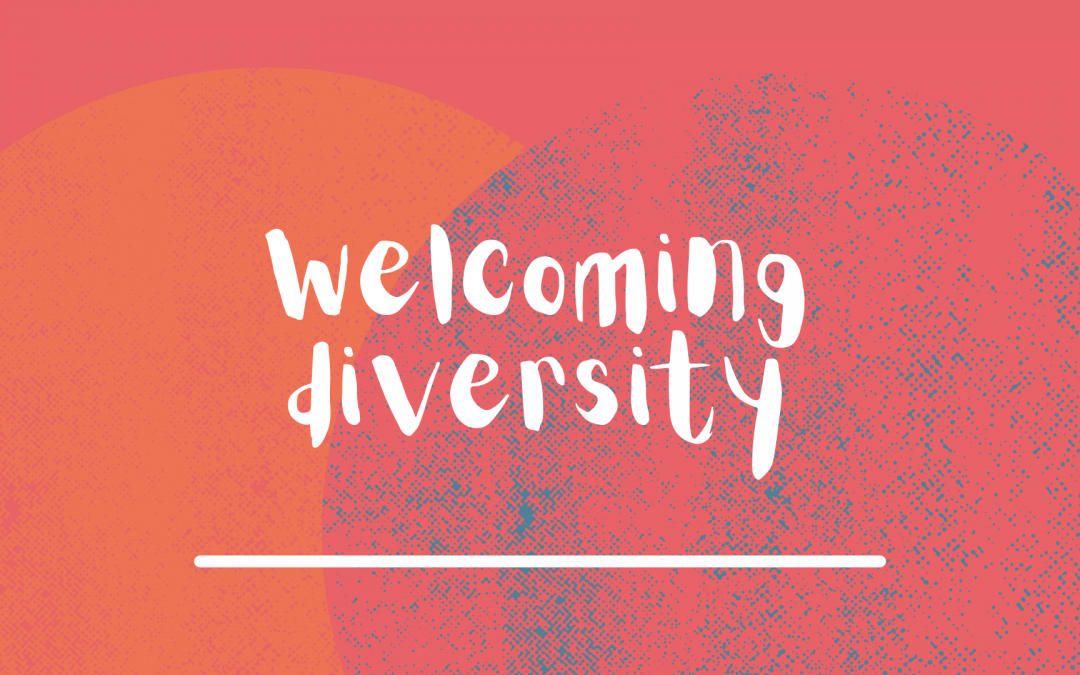 In this session, we challenge you to reflect on the topic of diversity and explore what possible dynamics it can generate. You will also discover some aspects of invisible and internalised racism present in multicultural societies. Finally, you will practice one of the characteristics of tools for learning in non formal education: transferability.

2. Square in the country of roundabouts (part 1)

Square in the country of roundabouts

We invite you to engage in this activity that takes its name from the story is based on.

The activity is divided in two parts. Each time, you will have to read a part of the story and then answer to a question on Padlet tool. It is very important to do the first part of the activity first, and then the second part.

Square in the country of roundabouts (part 1)

Read the first part of the story “Square in the country of roundabouts”:

I was told about a distant or perhaps near country, I don’t remember, where everything (inhabitants and objects) was round. Round houses, heads, feet, doors and windows. People rolled happily: there were large, small, red, green circles, a little crooked, with some dents… One day, a traveller arrived in this village. It had already happened and there was nothing strange, except, and it was no small thing, that this traveller was square. To “square” that country without edges seemed strange but he liked it and decided to stop.

A curious thing happened to the roundabouts. Before the arrival of square it seemed to them to be so different from each other, but since he was there they had realized that they were really similar. Square immediately realized that whatever he did, wherever he went, everyone was watching him; all those eyes on him made him nervous, he continually felt like a tightrope walker, and the more he tried to be careful the more he got into trouble. Although, in truth, even the round ones happened to make mistakes but when he did it, it seemed more serious. Quadrato felt terrible when he heard whispering behind him: “All the squares are clumsy and spoil things. Of course, with their sharp edges!!!”. Of course it wasn’t easy to have a square shape in the middle of all those circles. Even the doors were now a problem. Tired of being alone, he tried to meet some inhabitants and thought that the best way to be accepted was to show how much he could do. He tried to do everything faster and better than circles: work, be nice, throw parties, tell jokes… but it didn’t go much better. He was tired and the round ones continued to behave strangely, differently, when he was around. He then thought of getting less noticed, of trying to be as similar to them as possible: he curled his hair, put on thick clothes that hid the edges, stuffed his shoes with cotton and even tried to speak with a round accent. (…)

When, and in which context, did I feel like the square?

Go to Padlet. Once on Padlet, click on (right-hand-side of the screen to upload your answer).

3. Square in the country of roundabouts (part 2)

Read the second part of the story “Square in the country of roundabouts”:

(…) But that didn’t work either. Square felt ridiculous and the circles seemed bothered by his attempt to imitate them. Finally, he seemed to understand. Maybe he was wrong in wanting to be friends with everyone right away. Perhaps the secret was to look for a single friendly circle that would then bring him closer to the others. He helped a circle he had known to whitewash the house, kept him company when he was alone, helped him in his work, made use of his edges when needed. And things actually got a little better. From time to time Circle took Square to some party, or thanked him for his help. But square was not happy, theirs could not be called friendship, he felt more a helper (sometimes even a servant) than a friend, and above all he realized that others listened to him more and laughed at his jokes, if he spoke ill of others squares, if he mocked them as they did in the beginning with him, if he confirmed that all squares are rough, clumsy and violent, that they steal round children, that they take jobs away from circles, that they are lazy and gossipy. One morning Square got up sadder and more tired than usual and decided to leave. While he was crossing the country with his backpack, he noticed, among the many glances that accompanied him, some who seemed sorry, embarrassed, like him; who seemed not to find the courage or the words to say to him. He too couldn’t think of anything. So he went on to his country. The only regret he was left with was not having met those uncertain looks before and talked to them, trying to tell them how he felt, and asking them how they felt.

When did I feel in roundabout?

Go to Padlet. Once on Padlet, click on (right-hand-side of the screen to upload your answer).

You have experienced the activity “Square in the country of roundabouts”. This activity is also one of the tools for learning included in the SEETHROUGH Manual with toolkit about invisible racism for youth workers.

Imagine using this activity youth the group of youngsters you are working with.

Would you implemented as it is?

Would you make any changes? Which ones?

Would you add a final debriefing moment with the whole group? What would it contain?

Share your thoughts and ideas in the Forum to exchange with the other MOOC participants.

Go to the forum!

Story “Square in the country of roundabouts” – part 1 & 2

Tool for learning “Square in the country of roundabouts” included in the SEETHROUGH Manual with toolkit about invisible racism for youth workers.