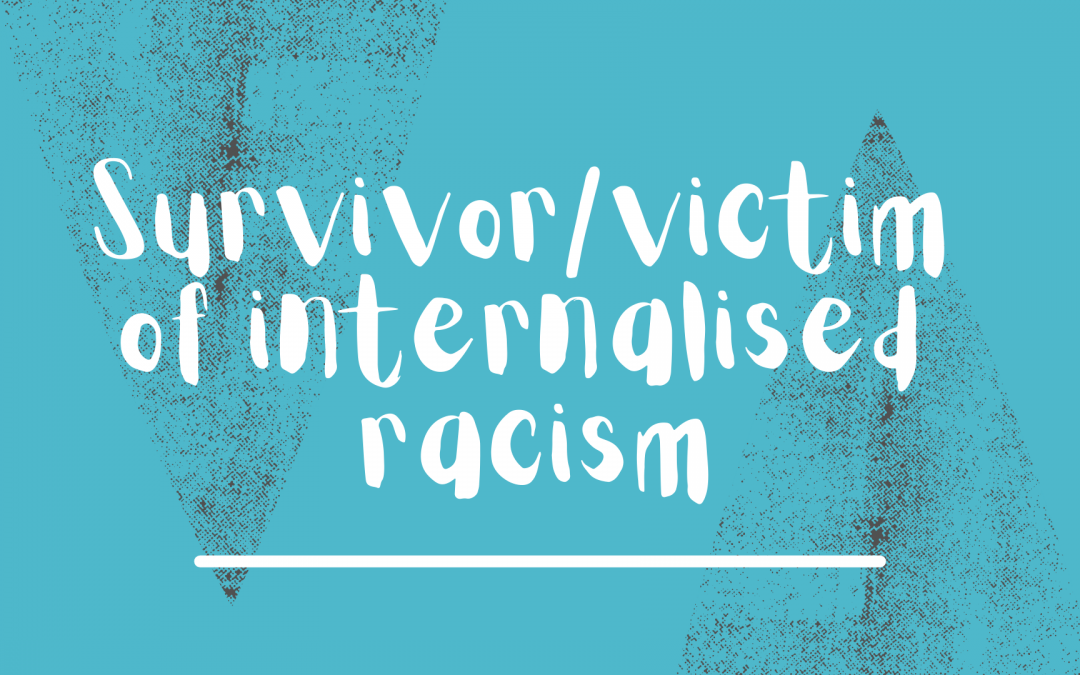 A victim of internalised racism is a person/group that personalises hatred narratives, discriminatory stereotypes, or racial prejudices which are coming at them from society without having a framework for understanding and dealing with hate speech, discrimination, or racism. We have three faces of victims:

Session activity to implement with your group of young people: