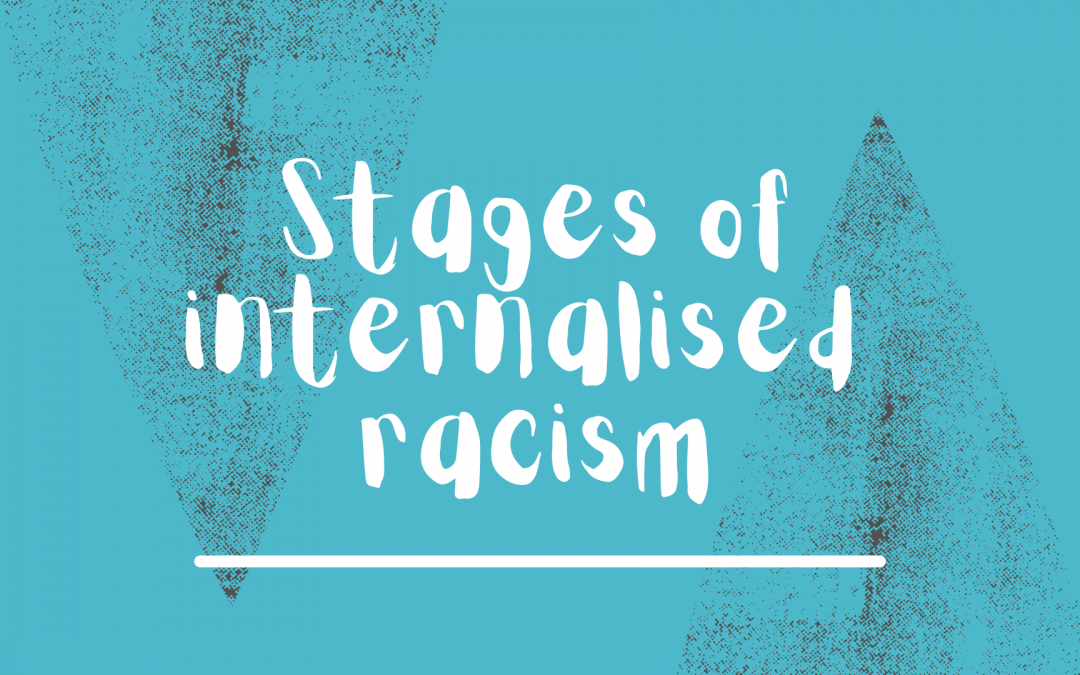 At this stage, young adult refugees expressed their excitements and feel good of being in Europe at the first time. They are looking for a new life away from violent conflict and persecutions, and being granted a refugee status, means starting a new, and straight forward life. However, starting an integration programme exposed them to another hidden reality:

At this stage, young adult refugees expressed their frustrations and confusions on how they are treated when they talk about witnessed stereotypes and racial prejudices about them. In different settings, institutions, schools, and even at home they are often told that what they are experiencing did not happen or is in their minds when they do confront their teachers or parents about it. Those teachers and/or parents might have the best intentions; to protect these young people, but this is a form of gaslighting, and an emotional abuse, if from young age one is not trusted by guardians, it makes them unreliable narrators of their own lives, being told that what they went through did not happen. Thus, having their experiences dismissed forces them to question their own sanity.

At this stage, a person is frustrated, confused, questions their own sanity and knowingly or not knowingly the inner live is adjusted by adapting a sense of inferiority to other human beings, being grounded in victimhood, and denying one’s own power and responsibility for their own emotions. This is the inner dimension of internalised racism; a young adult refugee is trying to fit into the White European scenes by acting, thinking, and behaving in a manner that lessens the value of being a young adult African. The person is experiencing emotional issues such poor self-esteem or anxiety with a thirst of acceptance from their White European peers.

At this stage, in addition of being submerged in a sense of inferiority and emotional turmoil, the person is struggling with sexual and gender identities. That is, being a young adult woman or man and belonging to the LGBTQIA+ community is different in African cultures from it is in Europe. A young adult refugee experiences even greater challenges in the traditional, conservative, and Christian African cultures and beliefs that privilege heterosexuality by maintaining and sustaining monolithic and hegemonic concepts of femininity, masculinity, sexual identity and gender expressions.