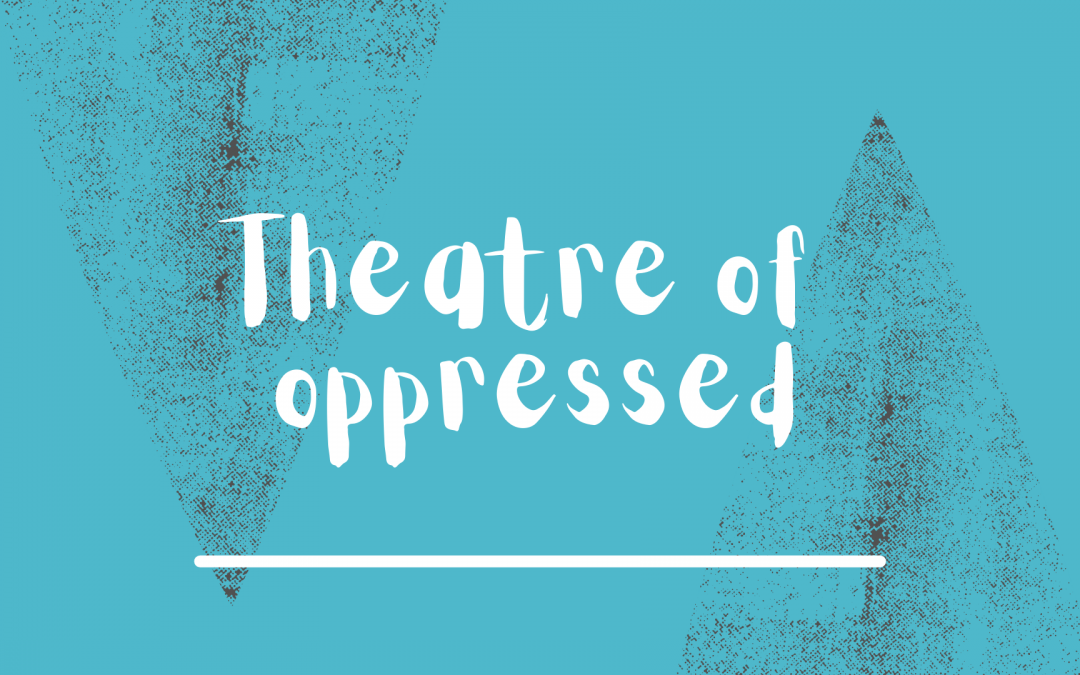 We use theatre of the oppressed as a comprehensive methodological approach for addressing internalised racism which is a combination of philosophical, political, and educational theory delivered from Paulo Freire’s Pedagogy of the Oppressed theory, and Augusto Boal’s theory of Theatre of the Oppressed. Both theories have made greater contribution to what is non-formal learning today. In this context, both theories offer the modern reader enduring and significant ideas regarding the importance of developing a critical consciousness; the necessity of affirming the concept of humanisation; and the centrality and necessity of dialogue as the key tool for social progress and transformation. These are three values of the utmost importance, which act as an essential tool to assess the complex political, social, racial, gender, or sexual realities we are confronting today.

Both theories are a ringing invocation of the necessity for human freedom. On the one hand, Freire contrasts oppression and liberation as the two polarities of human existential condition and thus, developing a critical consciousness is a necessity for affirming one’s humanisation. On the other hand, Boal evolved various forms of theatre workshops and performances which aimed to meet the needs of the oppressed through interaction, dialogue, critical thinking, or action. Looking these theories in the lens of a racial context, young adult refugees are oppressed and discriminated against by virtue of their race and circumstances and they are unable to be themselves as free and have equal opportunities and rights as their White Europeans peers. Yet, in the context of internalised racism they might accept this situation as fated or unalterable. They may even fear freedom because it carries the risk and potential for conflicts with their perceived racial identities, at the time they have a thirst of acceptance from their White European peers and are trying to fit into the White European scenes by acting, thinking, and behaving in a manner that lessens the value of a young African.

In a racial context, the privileged young White Europeans are not free either; they too live out of fear of freedom which destroys their humanity by their violent suppression of their fellow human beings. That is, racialisation of young adult refugees is a social construct and a means of social control. This particular form of social control differentially serves to restrict and regulate the freedom, behaviours, and actions of racial non-elite minority groups in Europe to the advantages and benefits of the racial privileged elite groups. That is, the systems of inequality and oppression in Europe toward the migrant and refugees must be preserved and perpetuated by societal control mechanisms to benefit the privileged race, in concrete terms, the privileged White Europeans.

Freire’s theory provides a method to enable victims to understand the structural reasons for their oppression so that they can begin to liberate themselves and become free, and autonomous human beings; by doing so they liberate the sub-oppressors and oppressors too.  Hence, the key for achieving this liberation is non-formal education embedded in youth work. This requires a youth work constructed for and by the victims, out of their stories, and lived experiences. To overcome this reality, this approach integrates the concept problematisation, and conscientisation that helps participants to become aware of the problem and context of internalise racism in their realities, and thereby, develop a consciousness of taking responsibility of their own emotions.

Boal’s theory on dialogue as a common, healthy, and dynamic tool for communication and for overcoming our differences and heavy emotions; theatre workshops and performances then become extraordinary tools for transforming internalised racism into dialogue by facilitating the victims to translate internalised negative stereotypes and prejudices from society out-ward. That is, the goal is to bring the audience into active relationship with their experiences as virtually training ground for action, not only in these performance forms, but for action in life through storytelling. Through storytelling, and theatre workshops, the victims are facilitated to tell a story and act onto a character their identify with, and then find ways to become aware of their emotions and circumstances. A spectator is freed and liberated from their chains; then acts and becomes a protagonist. 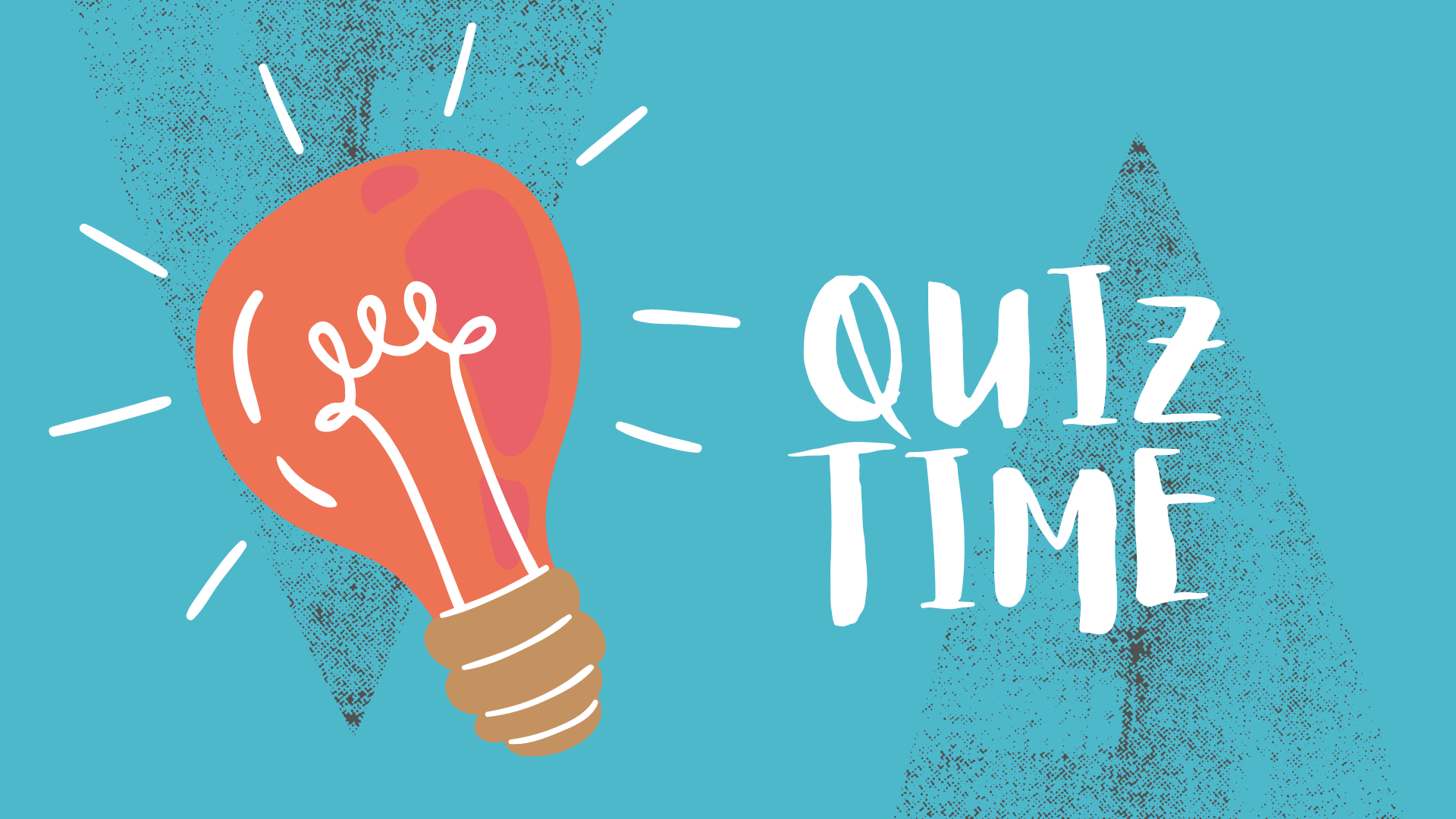 Below you can download an activity to implement with your group of young people:

Previous Lesson
Back to Module
Next Module