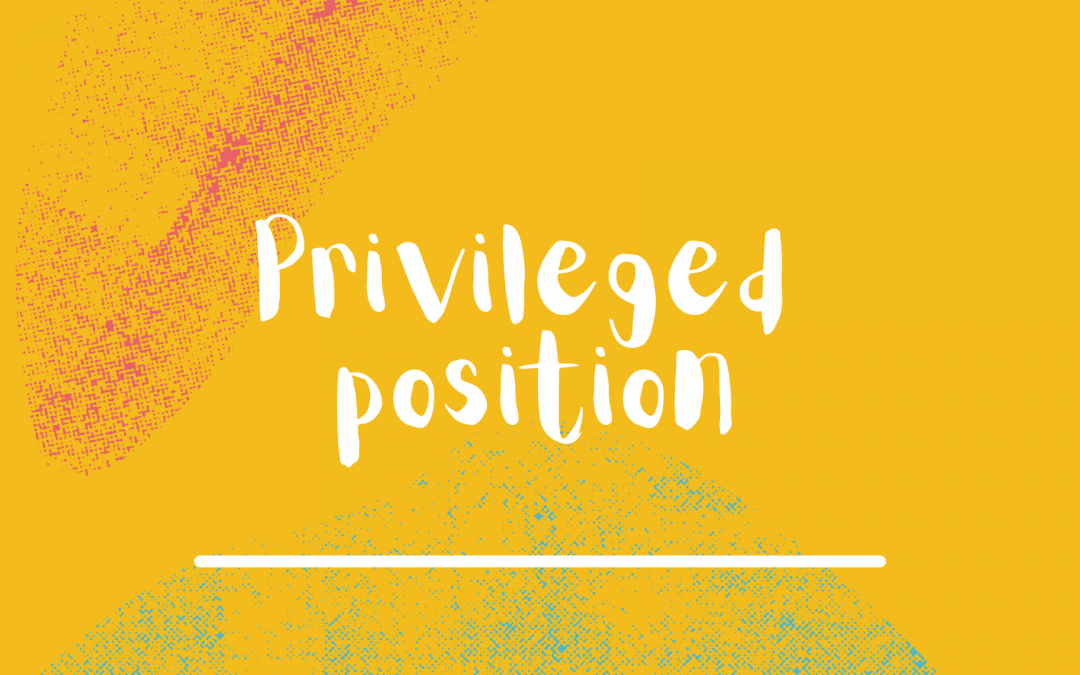 What can you take with you from this video? Share your thoughts in the Forum.

Go to the forum!

4. Role of the teachers

The role of teachers is crucial in reducing or sadly reinforcing prejudice. They are model providers for youngsters. If students recognise discrimination as a norm in the behaviour of their teachers, they will shape their own thinking and behavioural repertoires along this line (Vezalli et al., 2012). Also in an educational context, the teacher’s  dexpectations of his/her student determine the teacher’s behavior towards that student and, regardless of the appropriateness of the expectations, the teacher’s behavior encourages in the student a behavior that corresponds to the initial expectation. In other words, if a lot is expected of a student, there is a high probability that his or her performance will improve (Pygmalion effect), while if little is expected, it will deteriorate or make less progress (Golem effect). The phenomenon was first investigated in an educational context by Rosenthal (2003) and colleagues, who found that differences in ability, which teachers perceive but cannot experimentally verify, can lead to differences in performance over the learning journey. Because teachers often set their expectations unintentionally, but along characteristics unrelated to performance (e.g. gender, ethnicity, race, family background), they are unaware of how they affect student performance.

Teachers and youngsters who are not members of stigmatized groups have grate responsibility in reflecting their position and how they think about members of the supressed in order to prevent discrimination.

Sometimes the easiest methodology can be just as productive as any. To start a conversation about positions and possibilities in society, you can watch a movie and deep dive in a conversation. Your next task is to put two films in our collection in which the topic of bystander or/and privileged position is portrayed. Add a short description or a link with its trailer and comment how you would start a debriefing.

Now we would like to invite you to get familiar with relevant activities from our manual and if you have more ideas feel free to recommend it to others in the forum.