M1. SESSION 1 – The dimensions of racism 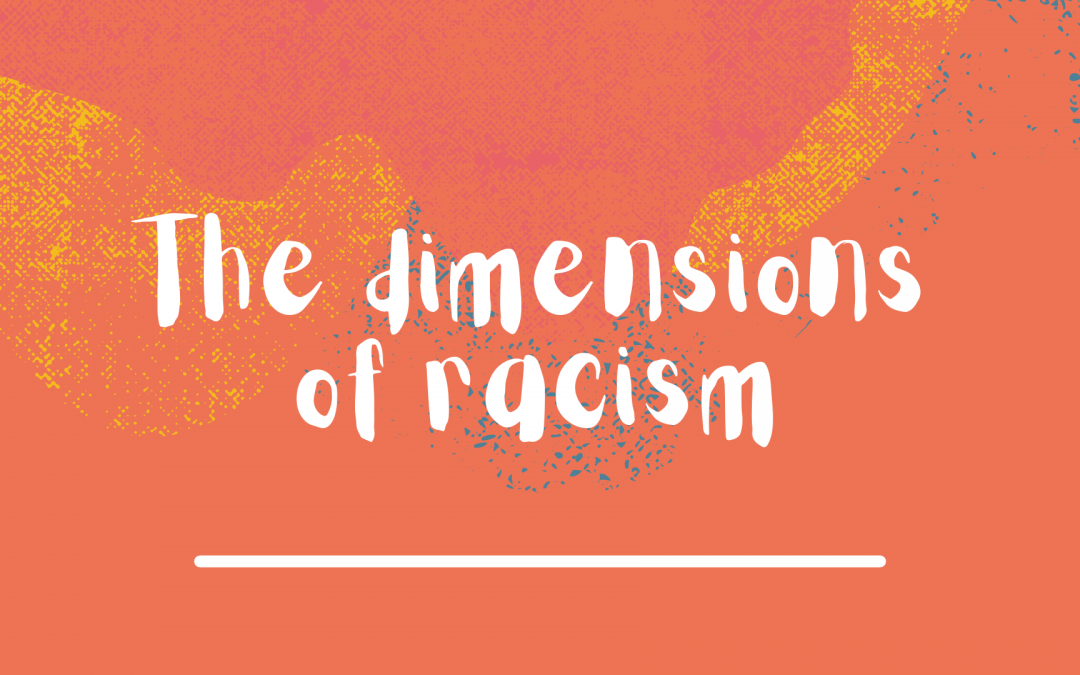 Before we try to understand, address, analyse, or prevent invisible racism, it is crucial to first understand what racism is. Further, it is as much crucial to not approach racism in isolation from other forms of discrimination, rather integrate an intersectional perspective that stresses enough how racism often overlaps with gender and sexual-based discrimination.

Herein, we see racism is a set of various forms of racism where each form is a fruit of racial prejudices and discriminatory behaviours with a lifecycle of their own. Each element in sentence plays a valuable role in this definition:

When racial prejudices and discriminatory behaviours intersects and are supported by individuals, institutions, policies, and laws, racism is present. That is, racially prejudiced + discriminated against = racism, which often overlaps with the racialised person’s gender expression, class, sexual identity, ability, or religion.

This experience of being exposed to racial prejudices and racial discrimination has been characterised as a normative stressor in the lives of people who belong to a minority group and can thus take a toll on adolescents and young adults, negatively affecting their future well-being and their sense of belonging. That is, during adolescence and young adulthood, many minority youths start to make meaning of their ethnic, racial, gender and/or sexual group membership as a core component of their identity and may become increasingly aware of the negative societal views of and discriminatory behaviours toward their group, which heighten sensitivity to perceived bias and discrimination. So, racism is a matter of different forms categorised as dimensions: 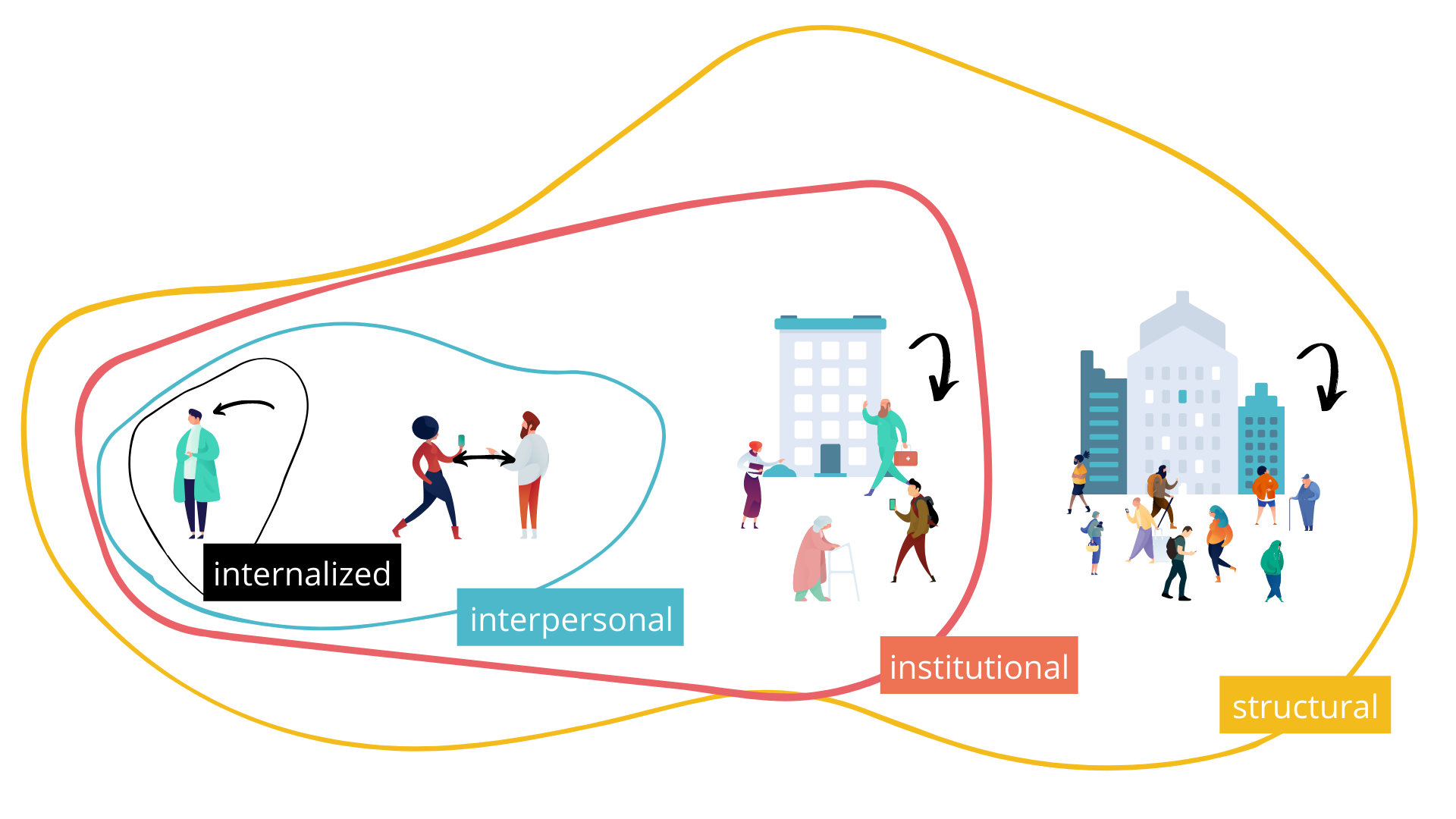