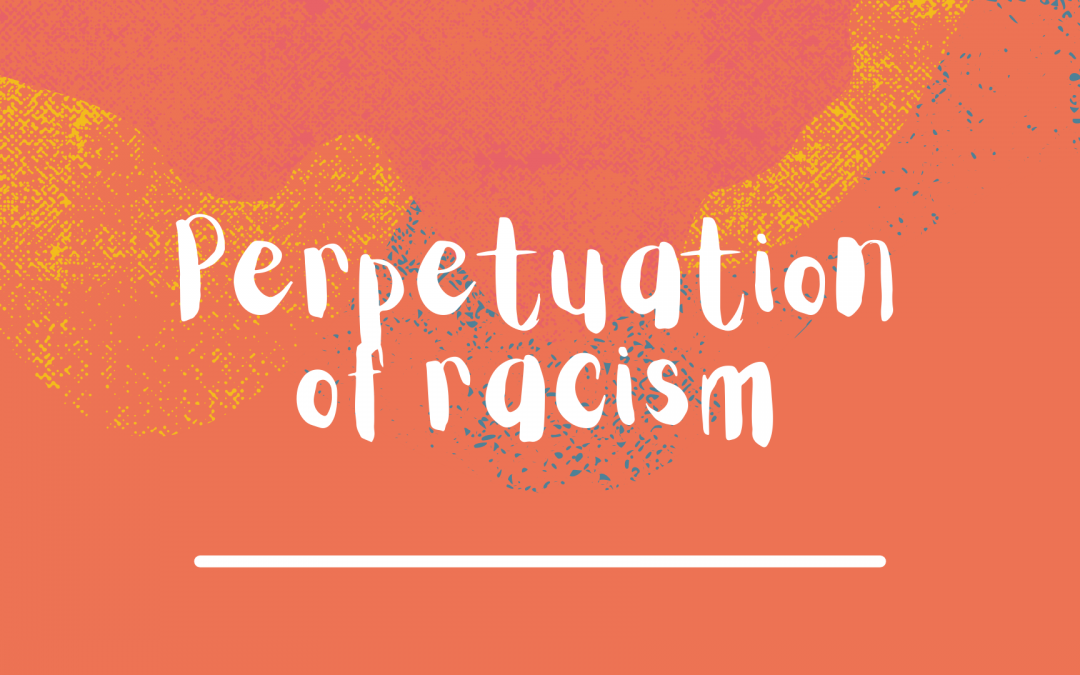 In its genesis and perpetuation, invisible racism involves a common sense or a notion of normative processes. For example, while no one significantly questions the correctness of a White European man flying an airplane, some, if not most, automatically question the credentials of an African man flying airplane. Whereas an African man as a football or a basketball player is deemed common, it is also understandable and acceptable that that player should not be good in academic pursuits. The reality of this aspect is that systems produce differential expectations for different racial, gender, or sexual groups. These racial self-fulfilling prophecies are exemplified by the expectation that the White European students will do well in academic pursuits, compared to the African migrant students. This continued acceptance of excellence by one set of racialised individuals, and not for the other is constantly in operation. So, who or what gets defined as legitimate representatives and representations of any racialised groups are an important dimension of invisible racism. That is, racial labels serve to determine who gets to claim normalcy or identity, or access to racialised rewards backed by racial profiling.

Racial profiling is a systematic singling out of racial and ethnic minority groups for unequal negative sanctions that is well alive throughout Europe. While most recent research has been in terms of police and crime, a long history of racial profiling has and continues to be documented among migrants and refugees’ communities in all countries across Europe. Thus, racial profiling has become a new term for the old practices known by other names such as institutional racism or discrimination and owes its existence to racial prejudices that have existed in European societies since colonial and slavery time. In raging debate over racial profiling targeting migrants and refugees in Europe, it is noted that White Europeans allies, agree that racism is bad, that fragments of racism yet remain, and that laws and their enforcement should be racially neutral. Though in the public opinion, the degree to which groups and individuals assess this neutrality is dependent on which side of racial divide they find themselves.