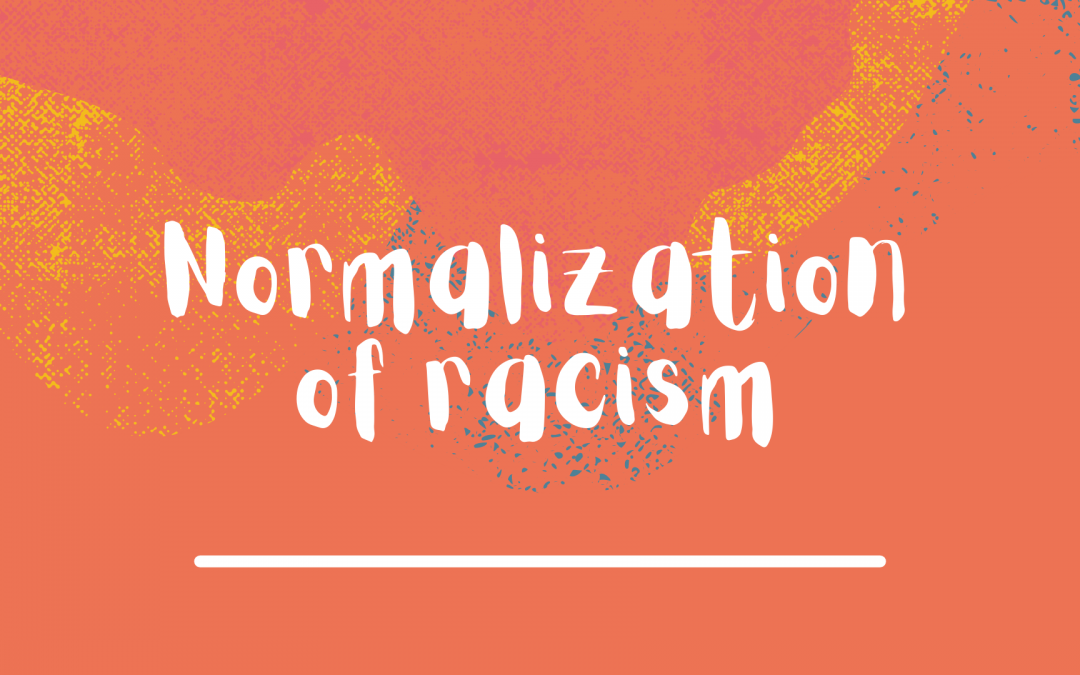 While race is unarguably a social construct, it is also a means of social control that differentially serves to restrict or regulate the behaviours of specified racial, gender, and sexual non-elite minority groups to the advantage of a specified racial privileged elite group. That is, the systems of inequality and oppression must be preserved and perpetuated by societal control mechanisms to benefit the racially privileged elite group. Specifically, race, as a socially constructed means of social control, serves to perpetuate economic, social, political, psychological, religious, ideological, or legal systems of inequality. As this is accepted as such, the wrong is omitted or ignored for the benefits of the racial privileged elite group, which further serves to minimise and/or limit racialised non-elite minority group experiences, and thereby, a more discriminated and oppressed non-elite race is present.

So, race is a multi-layered, multidimensional beast, that, although socially on structed, has a momentum and inertia of its own. The deeper we go, the more we see. The beast has a life of its own; primarily because all of us, we are exposed from birth to this viscous interacting web of confusions. What makes race and its analysis more difficult is that it is often treated as a constant when in reality it is a variable. That is, race is continually under construction through various means of socialisation, since the chief agents of socialisation are the family, institutions, school, church, peers, and friendship networks, and of course the media, which apply to production, manipulation, alteration, and perpetuation of racial, gender, or sexual social constructs. That is, as children, we are born with neither a concept of race nor our identity within a racial matrix. These are learned and constantly manipulated throughout one’s life, and in time of our young adulthood, we seem more preoccupied with race, gender and sex as evidenced by our desires to label ourselves and significant others by the virtue of physically identifiable learned racial, gender and sexual classifications. Implicitly, within these period one focuses more on their own group identity and learns to prefer this group above others. It is here that one first learns to differentiate between self and others, and thereby, the racial categorisation comes into being. In this process of differentiation, we learn the biases implicitly and explicitly projected by our agents of socialisation.

Thus, racialisation; the process by which groups are racially coded, must be continually reproduced if it is to survive social transformations. The interaction of these characterisations with those presented, either implicitly or explicitly, through national culture, school, church, peers, and friendship networks, and the media serves to preserve and/or modify one’s attitudes with reference to other racial identities. Hence, identities and cultures of superiority serve as a pathway by which and through which racism is normalised. So, as identity and culture change, a change in forms of racism is also expected; at the heart of this often-undetected form of racism, we find covert, invisible racism supported by deliberate systemic policies of denial, omission, discrimination, and oppression towards non-elite racial, gender, and sexual minority groups.

So, White Europeans racism has evolved from its nastier blatant forms to respectable racism. It is no longer fashionable in what is deemed to be a polite conversation to explicitly race-bait; hence, the White European racism today is more subtly expressed in code words of merit, experts, competency-based education, reverse discrimination, expertise, experiences, or academic credibility. However, this respectable racism is particularly dangerous because it attempts to deprive young adult migrants and refugees of their competences, expertise, credibility, and experiences, and thus, placing demands on them to appear, be, think, behave, and act as White Europeans, which makes them question their worth, and intellect, or if they are good and beautiful enough as they are and consequently, end up trapped in a state of internalised discrimination and/or internalised racism.

You can download below an activity to implement with your group of young people: 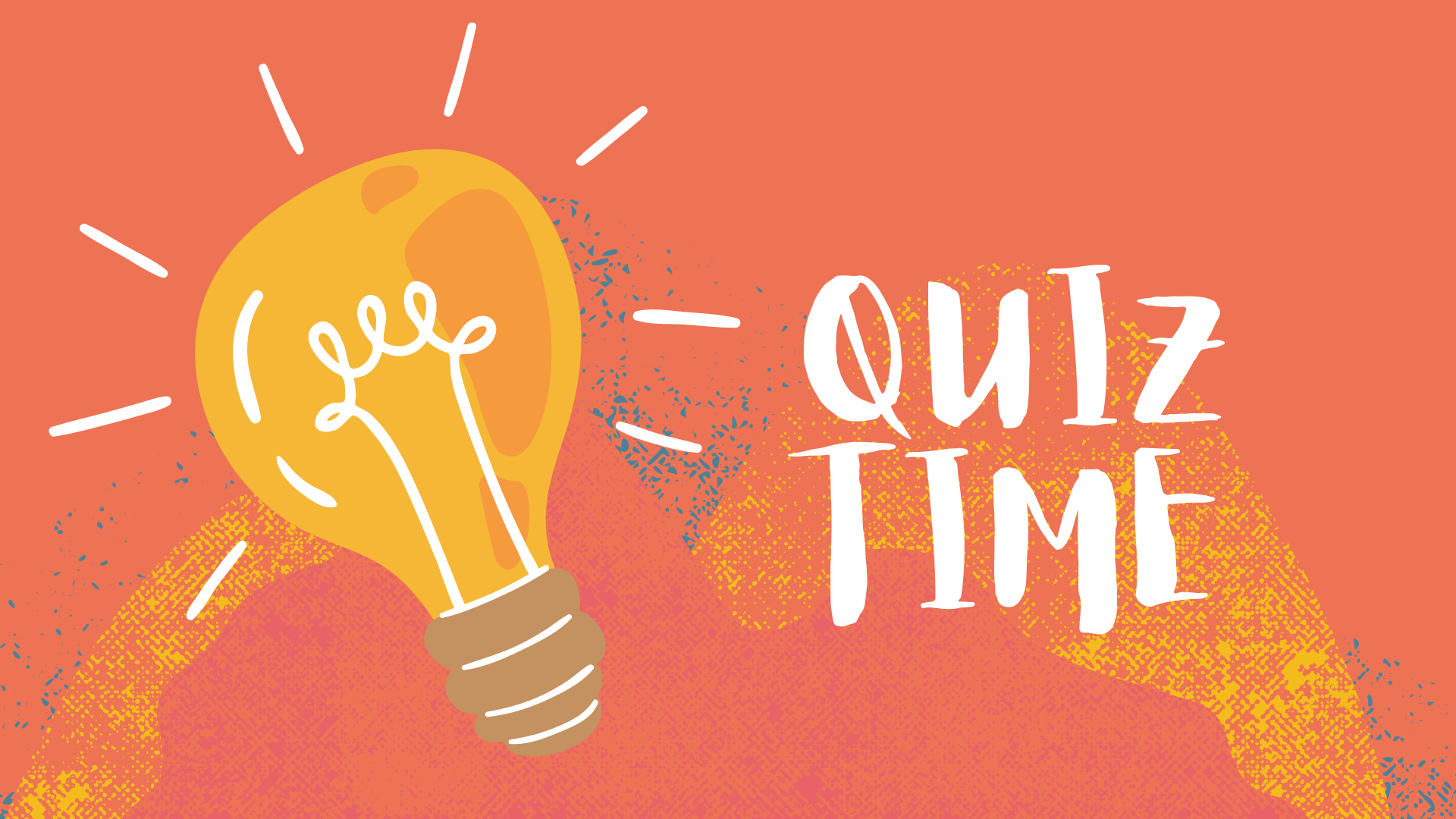